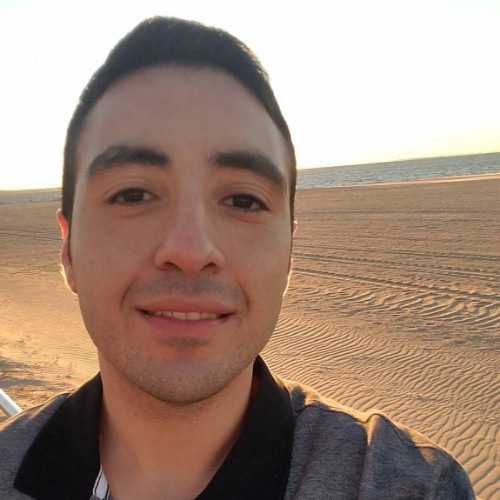 Given string num representing a non-negative integer num, and an integer k, return the smallest possible integer after removing k digits from num.

This problem was quite difficult for me and I had to look up the solution and reasoning to complete it. Basically, the total count of strings with K characters removed is N Choose (N-K) where N is the length of the string and K is the number of characters to delete. The running time to examine all of these strings is exponential and therefore inefficient.

The approach to solving the problem is first interpretating the string as a number. Then it is realizing that the digits should be examined from left to right as the left digits hold the most value. Further examination shows that the starting from the left, any digit to the left of a digit that is also greater should be discarded. A stack is used to hold the digits that will be used to create the final string. The explanation below elaborates further.

Line 4 checks if the string is empty and returns a “0” for this trivial case.

Line 7 intializes the stack that is used to hold candidates for the final string.

Line 8 adds the leading digit to the stack and the digit is a candidate for the final string.

Line 24 removes digits from the stack if number of digits removed is less than k and there are digits available on the stack. This loop will execute if the number in the stack has monotonically increasing digits. For example if the number is 12345, then the least significant digits(the top of the stack) would be removed.

Line 30-38 wrap the digits in a stringbuilder object in the correct order such that the top of the stack is the least significant digit. Line 36 is a special where there are no digits in the stack and therefore a “0” should just be returned.

Leetcode 949. Largest Time for Given Digits